An eating disorder is defined as a person’s inability to maintain a healthy relationship with food, causing massive shifts in eating patterns, such as excessive overeating or conversely, barely eating at all. It typically also involves self-image issues, where a person may be overly concerned with the size or shape of their body.  It typically begins during teen or young adult years but can develop either in childhood or later in one’s life.

Eating disorders come in a variety of forms and can coexist with other illnesses including depression, substance abuse, or anxiety. Anorexia Nervosa patients see themselves as overweight even though they are not. The person attempts to exert control over their body, with significant weight loss and under-eating. It can also be accompanied by extreme exercise in an attempt to lose weight or binge eating followed by excessive dieting. Symptoms of this disorder include emaciation or being overly thin, lack of menstruation in women, restricted eating patterns, a serious fear of gaining weight or a persistent usage of the scale, with even more severe signs such as anemia or hair loss developing over time.

Bulimia Nervosa includes periods of binge eating, followed by intense efforts to eliminate those calories through forced vomiting, use of laxatives, excessive exercise or fasting. Although people with bulimia fear gaining weight, they are not typically as thin as patients with anorexia nervosa and can appear normal in body weight. There can be significant feelings of disgust or shame associated with the disease as well.  Signs that bulimia nervosa may be present are a persistently inflamed or scratchy throat, worn tooth enamel, acid reflux, stomach or intestinal distress and severe dehydration.

Interestingly, one neuroimaging study found a difference in brain activity between healthy women and women with bulimia nervosa. Those with this type of the disorder are at higher risk for developing issues such as high blood pressure and heart disease.

Treatment will vary depending on the specific situation but may involve some combination of individual or group psychotherapy, nutritional counseling, and/or medication, such as antidepressants, under the care of a medical expert.

Find more information here to empower you to spot the signs and get resources to seek out help if needed. 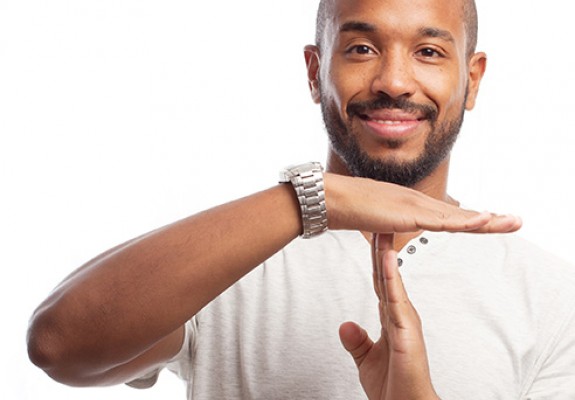 Each person’s treatment will depend on the type of eating disorder, but generally it will include psychotherapy along with medical monitoring and nutritional counseling. Family-based treatment is especially important for families with children and adolescents because it enlists the families’ help...

Eating disorders are a group of related conditions that cause serious emotional and physical problems. Each condition involves extreme food and weight issues; however, each has unique symptoms that separate it from the others. Anorexia Nervosa. A person with anorexia will deny themselves food to...