Clinician Administered Assessment Receiving a formal assessment from a medical or mental health professional is the gold standard for making a diagnosis of depression and there are several important reasons a professional evaluation may be helpful:   Depressive symptoms may be caused by other factors that a professional can rule out. A professional is uniquely […]

Causes Most likely, depression is caused by a combination of genetic, biological, environmental, and psychological factors. Depressive illnesses are disorders of the brain. Brain-imaging technologies, such as magnetic resonance imaging (MRI), have shown that the brains of people who have depression look different than those of people without depression. The parts of the brain involved […] 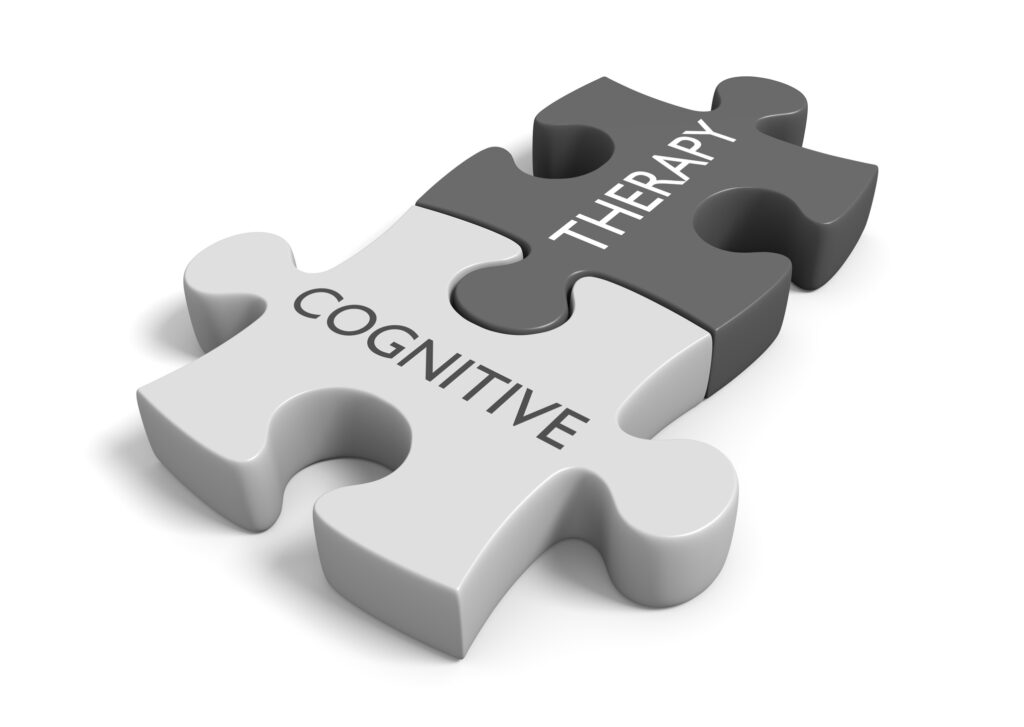 Overview. Suicide is a tragic outcome for some people who experience depression.  Many people who attempt or die by suicide do so in response to symptoms of depression, which can generate a sense of profound hopelessness.  Having thoughts of being better off dead or of wanting to kill oneself is called suicidal ideation and is […]