Have you ever felt like you needed to double check several times in a row to make sure your door was locked or the stove was off, and you could not be comfortable until you really felt the task was truly completed?  This can be a characteristic behavior of obsessive-compulsive disorder, also known as OCD.  It refers to a compulsion to perform certain tasks requiring a specific routine in a row, or doing something over and over, as well as the intrusive or distressing thoughts that accompany this behavior.

For example, someone without OCD may think to ensure that the door is locked before they go to bed and check it one time. Someone with obsessive-compulsive disorder may feel the need to check the lock exactly 12 times each night before they feel comfortable going to sleep.  Another example is an individual who frequently and thoroughly washes her or his hands to the point that they become raw.

While some of these symptoms may be somewhat harmless, if taken to extremes, OCD rituals can pose a real disruption to the lives of people who suffer from it. They may spend hours a day on them.  Instead of the person controlling the obsessive-compulsive behavior, it is in fact the reverse. Failure to complete a ritual in the exact way may cause the individual to become agitated, panicked, fearful or angry.

Affecting more than 2 million adults in the United States, it impacts women and men about equally, and appears in childhood, adolescence or early adulthood.*  There is evidence that OCD has genetic roots but there are likely other causes as well. It should also be noted that a close relationship has been found between anxiety disorders and some of the obsessive-compulsive and related disorders.  Treatment takes the form of psychotherapy, medications or a combination of the two. For additional information, you have access to a number of articles and resources here on MyHope but are strongly encouraged to seek professional help if you or someone you know is negatively impacted by obsessive-compulsive disorder. 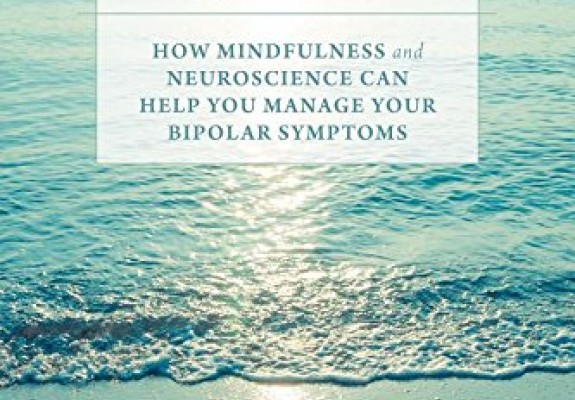 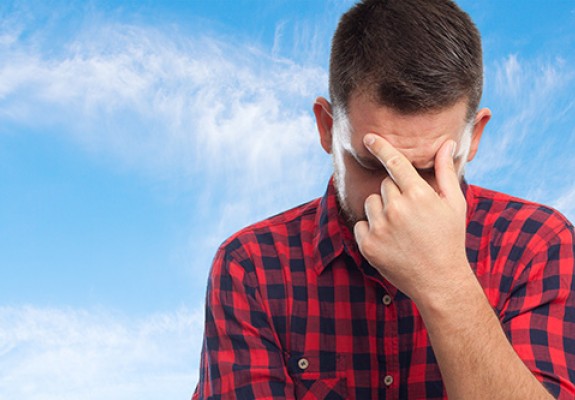 Go Ahead and Ask: Food Obsessions

Question: My daughter with autism is 14 and non-verbal. Over the past few years, her obsessive-compulsive behaviors have become more of a problem— particularly around issues of food, hoarding, over-eating, etc. We have tried locking the food in cabinets and in the refrigerator. Unfortunately, it...

Genes. Currently, many scientists are focusing on genes that play a role in creating fear memories. Understanding how fear memories are created may help to refine or find new interventions for reducing the symptoms of PTSD. For example, PTSD researchers have pinpointed genes that make: Stathmin, a...

OCD is treated using a combination of medication and behavioral therapy. Medicines used include antidepressants, antipsychotics, and mood stabilizers. Talk therapy (cognitive behavioral therapy; CBT) has been shown to be effective for this disorder. During therapy, the patient is exposed many times...

Doctors do not know the exact cause of OCD. Factors that may play a role include head injury, infections, and abnormal function in certain areas of the brain. Genes (family history) seems to play a strong role. Most people who develop it show symptoms by age 30.