Personality disorder is a general term related to long-term and inflexible patterns, thoughts or actions that are deeply ingrained within an individual, and can be significantly different form the norms or behavior expected within that individual’s culture. There are a number of types of personality disorders which are commonly clustered into three categories:

Typically, the onset of a personality disorder happens during adolescence or early adulthood. It remains stable over time and results in some type of impairment or distress.  Since the symptoms are somewhat difficult to isolate, they often go undiagnosed or misdiagnosed. Symptoms can also overlap with another disorder such as between borderline personality disorder and bipolar disorder making diagnosis challenging.  Symptoms differ depending on the type of personality disorder but an individual may be distrustful or naturally suspicious, hostile, unable to pick up on social cues, have flat or inappropriate emotions or responses, or the opposite and be highly reactive, be untruthful, and even display criminal behavior such as theft or violence without remorse.

Treatment may require months or years due to the long-standing nature of a personality disorder.  It can include a combination of psychotherapy and medications under the careful supervision of a medical professional. However, at this time it should be noted that there are no medications approved specifically by the FDA to treat a personality disorder.  Medical professionals have found that antidepressants, mood stabilizers, antipsychotic medications, and anti-anxiety medications can help with various symptoms. In severe cases, a period of hospitalization may be helpful for the patient to work through suicidal thoughts or a propensity to harm others. While the resources and articles provided here will hopefully help you to better understand personality disorders, we encourage you to seek the advice of a professional if you have concerns about yourself or someone you love. 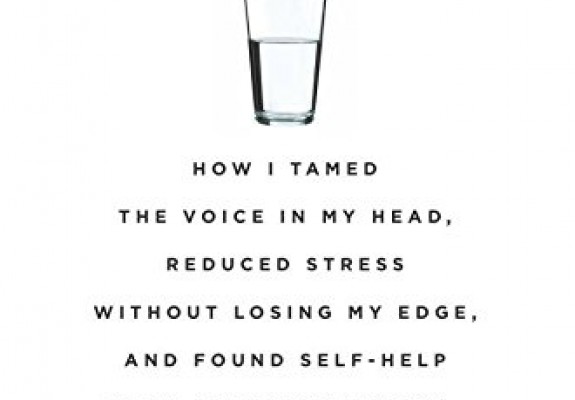 Imagine having a panic attack in front of five million people on national television. That’s what happened to Dan Harris on Good Morning America in 2004. He was filling in for a colleague as the news anchor at the top of the hour. “It started out fine…But then, right in the middle of the second... 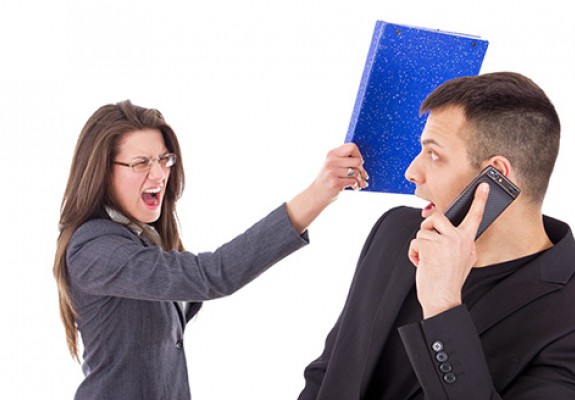 Histrionic Personality Disorder symptoms may include intense and rapidly-changing emotions, needing to be the center of attention at all times, and being highly dramatic in expression and emotion, among others. Because this type of personality disorder may be confused with a personality that is...

Living With Borderline Personality Disorder Some people with BPD experience severe symptoms and require intensive, often inpatient, care. Others may use some outpatient treatments but never need hospitalization or emergency care. Some people who develop this disorder may improve without any...

Every child has a unique personality. Some are outgoing, while others are shy. But there are certain kids who have trouble dealing with things that most children take in stride. They may not make eye contact or have conversations. They may not like to be touched or to hear loud sounds. If you have... 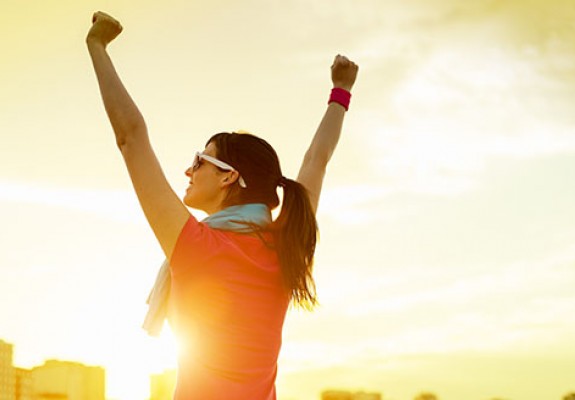 What does it mean to be a psychologically healthy person? Many people assume that good mental health means feeling happy most of the time. Indeed, studies show that positive emotions have many benefits. They increase resilience to stress and encourage us to learn, grow, and bond with others...

Fulfill Your Potential By Examining Your Mindset

You may think your success is determined by your intelligence, experience, environment, or even your personality. But research suggests that it’s your point of view – your mindset – that may be the key. The mindset you adopt for yourself profoundly affects the way you lead your life, says Carol...

Your closet may be a mess, but what does your life look like? It may be time to shed your objects and obligations with an eye toward something greater than just throwing things out. You can learn to simplify your space and your life, focusing on what you need to move forward. That’s the theme of... 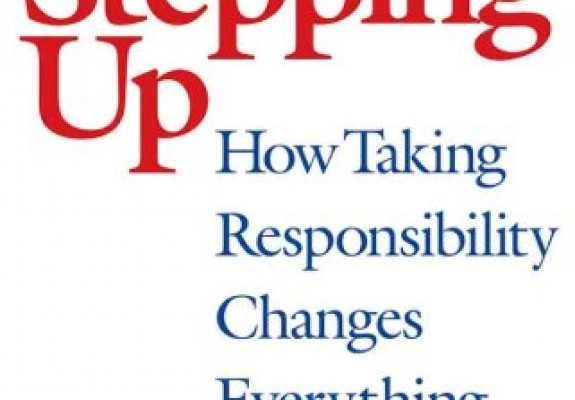 Step up to the plate. Take charge. Make it happen. Do something. Speak up. You’ve heard these admonitions and probably many others. But it’s always easier said than done. Whether you’re concerned about the state of the world, the nation, your neighborhood, or your organization, you probably know...

Temperament in Children with Developmental Disabilities

Temperament refers to a child’s behavioral style, or tendency to act in a certain way in a specific situation. Researchers define dimensions of temperament in many different ways, but most writers discuss emotionality (i.e., how intense is the child’s emotional reaction), adaptability (i.e., how... 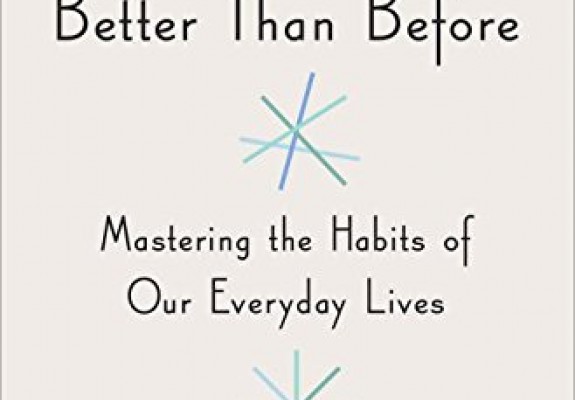 There are good habits and bad habits. The challenge is to keep your good habits and stop the bad ones. But that’s easier said than done. Habits simplify life, allowing you to do things without having to put energy into thinking about them. The brain makes a behavior into a habit whenever possible...

Personality Disorders: How Can It Be Treated

At first, people with these disorders usually do not seek treatment on their own. They tend to seek help once their behavior has caused severe problems in their relationships or work. They may also seek help when they are struggling with another mental health problem, such as a mood or substance...