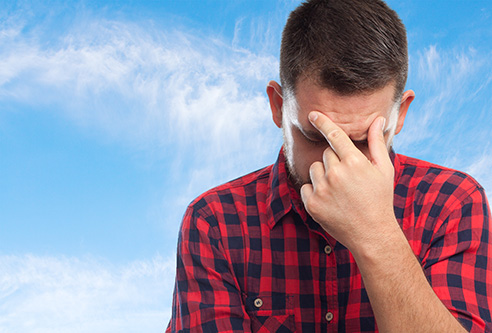 Are intrusive thoughts distracting you? Actually, everyone experiences intrusive thoughts off and on; it’s when they become so frequent that they disrupt your ability to manage your daily activities and life responsibilities that you may need to explore things a bit further. Intrusive thoughts that are ongoing and feel unmanageable may be a sign of […] 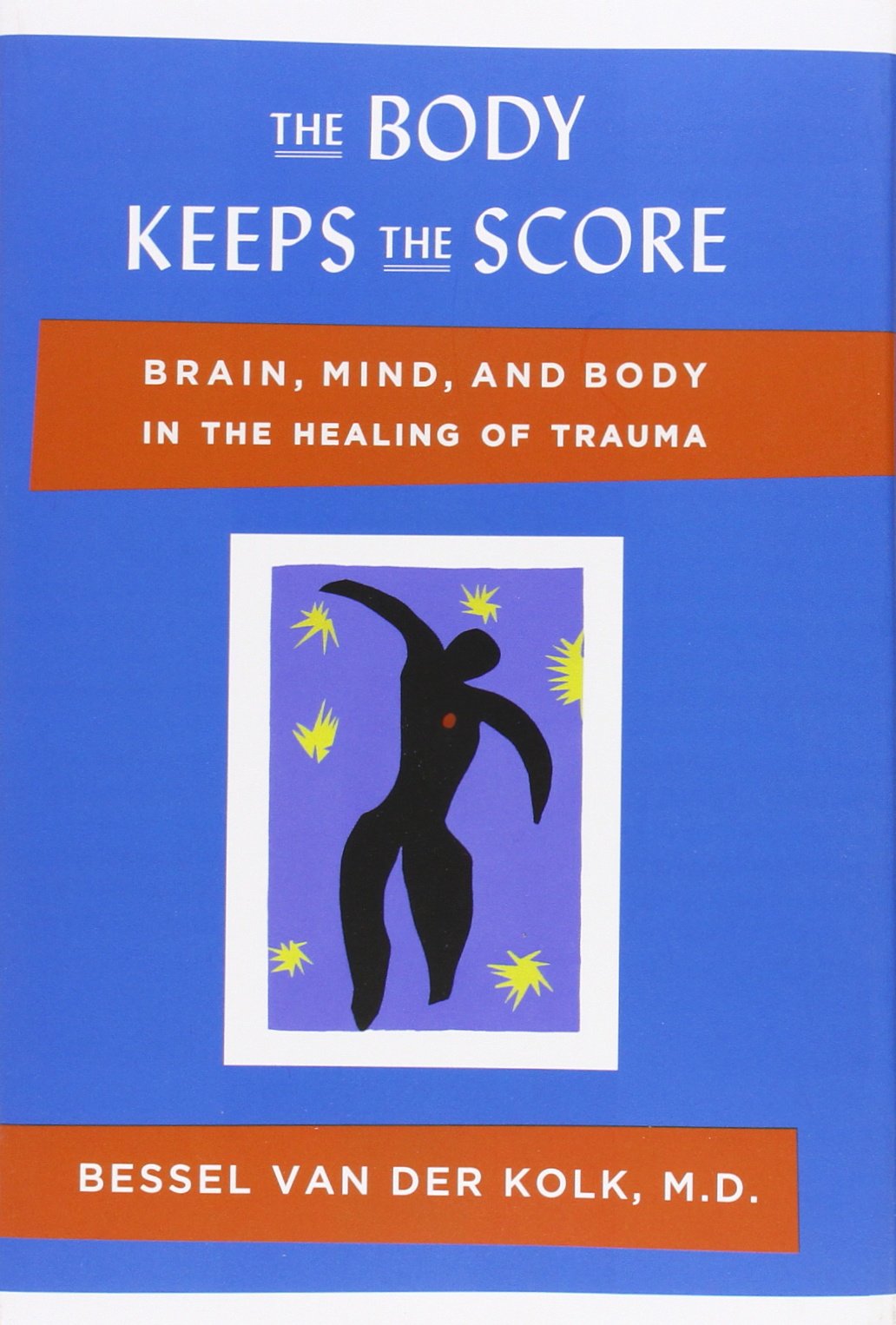 War. Rape.  Fear. Violence. Molestation. Sexual assault. According to Bessel van der Kolk, MD, incidents involving emotional trauma and toxic stress are far more common than people generally understand. Since 2001, he says, far more Americans died due to family violence than in the wars in Iraq and Afghanistan. Women are twice as likely to […]

The main treatments for people with PTSD are medications, psychotherapy (“talk” therapy), or both. Everyone is different, and PTSD affects people differently so a treatment that works for one person may not work for another. It is important for anyone with PTSD to be treated by a mental health provider who is experienced with PTSD. […]