Directions:  As you observe a child’s behavior across a few different situations, answer each of these questions:

What behavior do you want to try to change?

Name and define the behavior in concrete, observable terms.  For example:  “Throws toys = any time J. picks up an object with his hand and propels it a distance of one foot or more.”

Who is the behaver?  Describe the characteristics of the child which influence his/her behavior.  For example: “J. is hypersensitive to sound, does not like to be near other children, and resists transitions between activities.”

When does the behavior occur?

Where does the behavior occur?

Identify where the child is when this behavior is observed.  For example “J. was observed to throw toys when he was sitting on the floor in the classroom and while he was in the gymnasium.

Why does the behavior occur?

Considering the following motivations:  attention, tangible, sensory, and escape; which does the child seem to gain from performing this behavior? 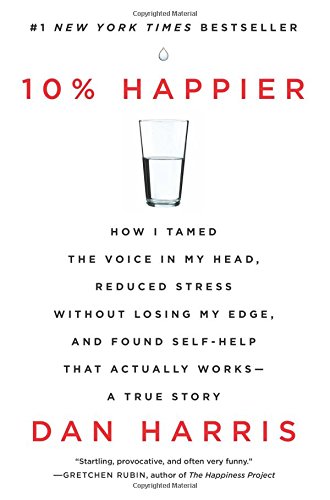 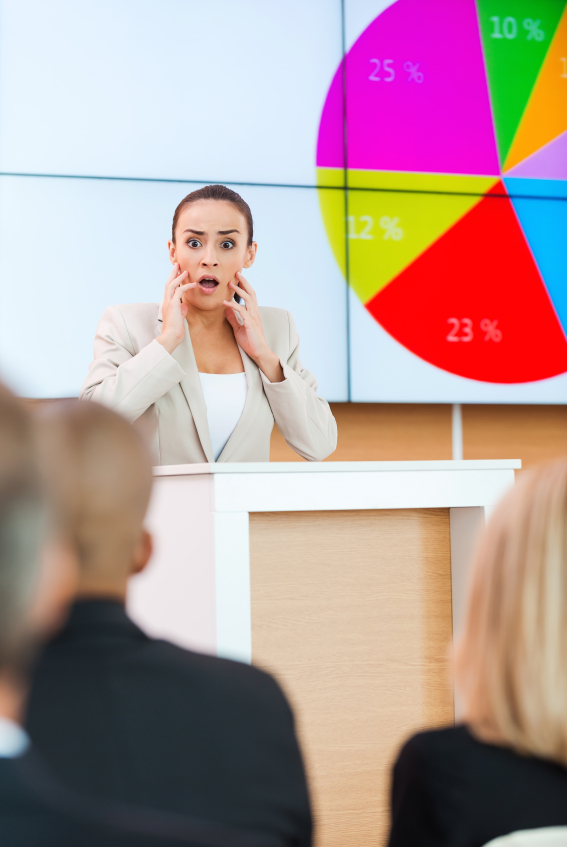 Learning from Stories of Recovery

People considering therapy and other treatments for mental health problems are sometimes concerned that ultimately nothing will help or resolve the condition. Peter Kramer, a psychiatrist and clinical professor of psychiatry and human behavior at Brown University, admits that disorders of the mind and brain can be powerful. But In his introduction to the book […]