Complimentary and Alternative Medicine or CAM is a group of healthcare practices and products that are are not currently considered to be part of modern, Western medicine.

naturopathic medicine (ND), homoeopathists, nutritionists, Eastern medicine practitioners, energy healers, and massage therapists. Some of the most common CAMs for depression are described in more detail in the following sections. It is important to note that there is not yet adequate evidence that these CAMs are useful for depression. This does not mean that they are not helpful, but it does mean that either 1) There is no research on the topic; or 2) Available research is inconclusive.

Acupuncture is based on an idea from traditional Chinese medicine that the body has two forces (yin and yang). Yin represents the cold, slow, or passive principle, and Yang represents the hot, excited, or active principle. Having a balance between these two is important to having a healthy state, and imbalance of these forces is associated with poor health. The imbalance leads to blockage of the flow of vital energy (qi) along pathways called meridians. Stimulation of anatomical points that connect these meridians on the body via acupuncture is thought to resolve blockages and restore the flow of energy relating to this imbalance.

Acupuncture is one of the most well studied forms of CAM. However, national guidelines still indicate that the evidence for acupuncture is hard to interpret because most of the studies are either very small or because of problems with the way the studies were designed. More recently, studies have focused on how to improve the quality of acupuncture research to best test whether it works for depression and other specific health conditions like chronic back pain, headache, and osteoarthiritis of the knee. Studies are also focusing on how acupuncture might work and what goes on in the brain during acupuncture

Aromatherapy is a type of therapy where the scent of essential oils from flowers, herbs, and trees is inhaled, which is believed to promote health and well-being. Researchers continue to investigate aromatherapy because studies so far have found mixed results regarding it’s effectiveness. One study did find that lemon scent improved mood (Kiecolt-Glaser et al., 2008). Another study of inhaled bergamot in children receiving stem cell transplants reported greater anxiety and nausea but no effect on pain. In a study of adults receiving stem cell transplants, tasting or sniffing sliced oranges was more effective at reducing nausea and coughing than inhaling orange essential oil.

Some other studies have shown that some essential oils may have an antibacterial, antiviral, antifungal, calming or energizing effect.

Homeopathy is a type of medicine developed in Germany over 200 years ago. It is used to promote wellness, and to prevent and treat a variety of diseases and medical conditions. The term comes from the Greek words “homeo” meaning similar, and “pathos” meaning suffering. There are two general principles behind homeopathy:

Most of the research to date has found little evidence that homeopathy is effective. However, some studies have reported positive results. There is also some controversy with homeopathy because some of the key concepts behind it are not consistent with what we know of chemistry or physics. However, some people have argued that this does not necessarily mean it does not work – it may simply work in a way different than described.

Reiki is a Japanese healing technique for stress reduction and relaxation. It is based on the idea of a universal source of energy that supports the body’s innate healing process. When it is low, we are more vulnerable to getting sick, feeling sad, and being stressed. When it is high, we tend to be happier and more healthy. The word “Reiki” is derived from two Japanese words: “rei” meaning universal, and “ki” meaning life energy.

Practitioners of Reiki place their hands lightly on or just above the person’s body with palms facing downwards. In doing so, they try to access this energy and to make it flow through the body and promote healing. In some cases, practitioners may even perform Reiki from a distance, meaning the client does not have to be physically present in the office or clinic.  There is very little evidence that Reiki is an effective treatment for depression but many people report that it has stress-relieving and relaxing effects.

Yoga refers to a wide variety of practices which focus on the body and mind for physical, emotional, and spiritual health and include breath control, physical postures, and meditation. There are many different styles of yoga.  Two of the most common are Iyengar yoga which emphasizes proper alignment of the body and Vinyasa yoga which emphasizes linking body movements with the breath. Several studies have evaluated yoga as a treatment for depression.  Although there is only preliminary scientific evidence that yoga is an effective treatment for depression, researches have pointed to several ways in which practicing yoga could be beneficial for people with depression including: decreasing stress reactivity, changes in brain function, improved sleep, decreasing rumination, and increasing activity.

Complementary and Alternative Medicine (CAM): considerations for the treatment of major depressive disorder.

Hatha Yoga for Depression: Critical Review of the Evidence for Efficacy, Plausible Mechanisms of Action, and Directions for Future Research 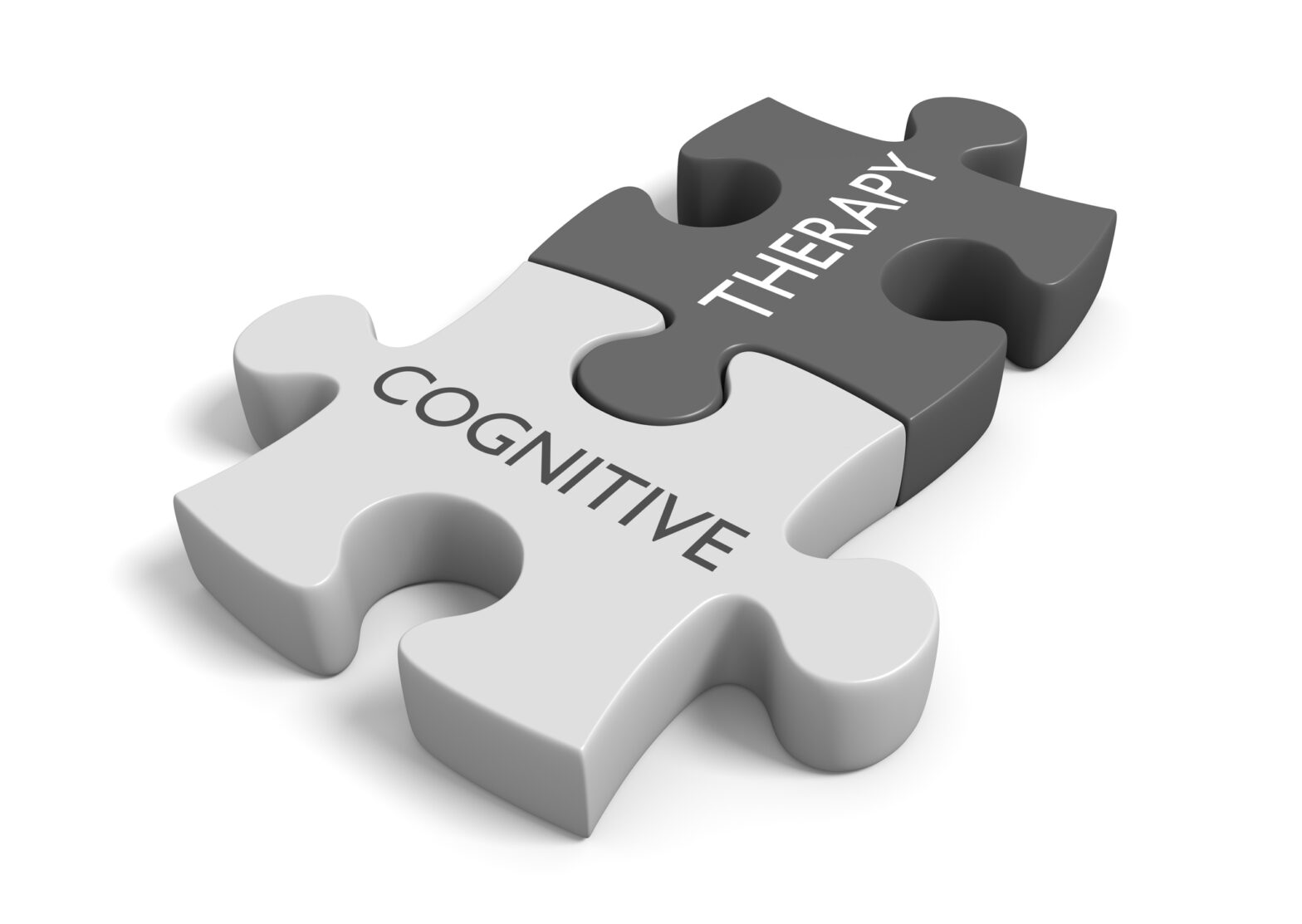