The symptoms of schizophrenia fall into three categories: positive, negative, and cognitive.

Positive symptoms: “Positive” symptoms are psychotic behaviors not generally seen in healthy people. People with positive symptoms may “lose touch” with some aspects of reality. Symptoms include:

Negative symptoms: “Negative” symptoms are associated with disruptions to normal emotions and behaviors. Symptoms include:

Cognitive symptoms: For some patients, the cognitive symptoms of schizophrenia are subtle, but for others, they are more severe and patients may notice changes in their memory or other aspects of thinking. Symptoms include: 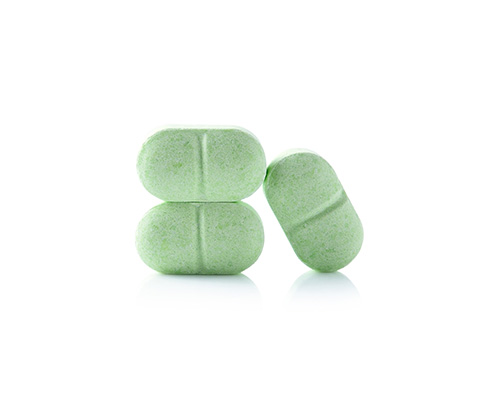