Say you are in your 20s or 30s or 40s, and feeling depressed and hopeless. Perhaps you feel your situation is so bleak and hopeless that you are considering suicide.

Now imagine yourself in your 80s. Looking back, how would your 80-year-old self tell your life story?

Perhaps you have a pet that you rescued from the humane society. Would your 80-year-old self describe how you lived for many years, rescuing several animals that had no other hope to live? How you saved many lives in the course of your own life?

And does the story from your 80-year-old self help you make some meaning out of your life, and of the suffering you’re going through now?

This is a very simplified example of “Logotherapy” in practice.

Logos is the Greek word for meaning, and Logotherapy is characterized by its creator, Viktor E. Frankl, as “meaning-centered psychotherapy.”

Frankl’s seminal work, Man’s Search for Meaning, introduced the concept of Logotherapy. Originally published in 1946 after the liberation of the concentrations camps – in which Frankl had spent years – the book described his experience in the concentration camps, and discussed Logotherapy from both theoretical and practical perspectives.

Frankl’s work was a significant shift away from the Freudian perspective that our instincts are the primary drivers of our lives. He argued instead that making meaning is primary to our lives.

He proposed that, while making meaning of our lives is a primary task, there is no general “meaning of life” that applies to all of us. Rather, each of us is responsible for taking on the task of understanding the meaning in our lives, and, as part of that, understanding what life expects from us – not what we expect from life. As Frankl expressed it, we all have a task to accomplish – and for many, suffering is part of the task put before us. He also said creating meaning in our lives is not necessarily a one-time event – meaning can differ and need to be re-formed from day to day and hour to hour.

The challenge is that we are set the task of seeing our lives as meaningful in ways that we may not have considered before. After all, how does one understand some of the issues facing us in our lives, in our society and in the world – tragic personal loss, abuse, terminal diseases, violence, armed conflict and other overwhelming happenings?

Frankl used as teaching examples several situations where his patients, in facing their grief and loss, found meaning to their lives through a different perspective. For example, a widower was grieving over the unexpected loss of his wife. When Frankl asked the man how his wife would feel if she had lost him first, the man came to a new understanding that, as he would have not wanted his wife to suffer and grieve had he died first, his wife also would not have wanted him to suffer and grieve.

We see this dynamic happen in our lives and on the news all the time. For example, when parents endure the tragedy of losing a child, they may create a scholarship or a memorial in the child’s name. Or they may become active in preventing whatever it was that took the child’s life. Through suffering, they find purpose by doing something that gives meaning and, ultimately, purpose to their suffering.

Frankl suggested that “doing” was only one way of finding or expressing meaning. According to him, the three ways we create meaning are:

Suffering ceases to be suffering once it finds meaning. Yet Frankl emphatically states that suffering is not necessary to find meaning. Rather, he wants to illustrate through his own and others’ experiences that meaning and hope can be found even in the most dire situations.

Though Frankl published his landmark work almost 70 years ago, the concepts of Logotherapy still resonate today. At its basis, Logotherapy is an optimistic approach to life, but without “whitewashing” the difficulties, challenges and significant losses that we all experience in life. In fact, it views those challenges as the very things that, when embraced and faced with courage, restore meaning and hope to our lives.

For more on Logotherapy and how we create meaning, see Man’s Search for Meaning, by Viktor E. Frankl, Beacon Press, 2006. 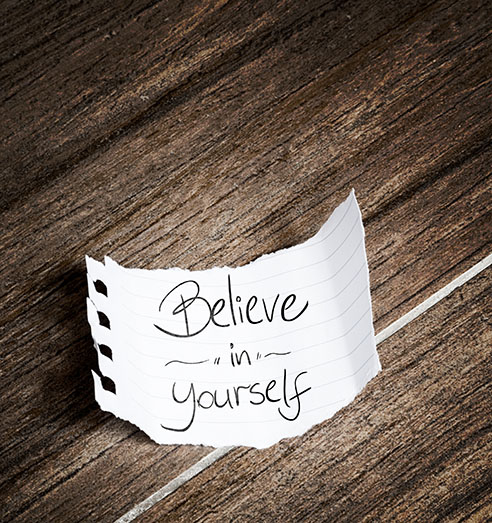 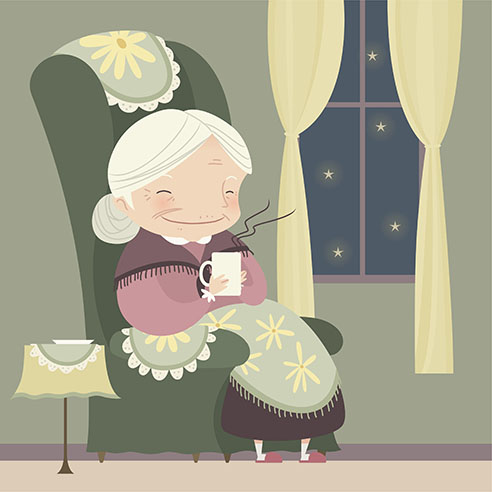