It’s estimated that one in 10 men has a problem related to having sex, such as premature ejaculation or erectile dysfunction. Dr John Tomlinson of The Sexual Advice Association explains some of the causes, and where to seek help.

“Sexual dysfunction in a man is when he’s not able to perform properly,” says Dr Tomlinson. “The main problem is being unable to get an erection. It’s much more common than people realise. In the 20-40 age group it affects around 7-8% of men, in the 40-50 age group it affects 11%. In the over-60s it affects 40%, and more than half of men over 70.”

It can affect any man, whether he is straight, gay, bisexual or transgender. Read more about erectile dysfunction (impotence) andpremature ejaculation.

Many women have problems with sex at some stage in their life. Here’s a look at some forms of female sexual dysfunction (FSD) and advice on where to get help if FSD affects you.

According to the Sexual Advice Association, sexual problems affect around 50% of women and become more common as women get older.

Dysfunction can include loss of desire, loss of arousal, problems with orgasm, and pain during sex.

To identify the reasons behind sexual dysfunction, both physical and psychological factors have to be considered, including a woman’s relationship with her partner. 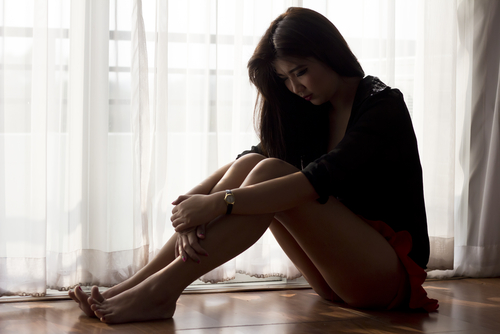