When I started my practice almost thirty years ago, Sesame Street and the benign Mr. Roger’s Neighborhood captured our children’s attention. Disney movies proliferated throughout the video market and they followed a similar fairy tale pattern in which a hero or heroine is pursued by a villain but triumphs in the end. Children learned which personality traits ultimately prevail: goodness, honesty, kindness, and beauty.

However, that landscape has dramatically changed. No longer are children passive observers of make-believe worlds; they now have an opportunity to participate in their fantasy worlds by manipulating levers, pushing buttons, and pressing keys. The visuals are aggrandized, exploding onto the screen with uber-realistic images. And because these video games are so captivating, parents use them to entertain children when they are driving, cooking dinner, cleaning the house, or resting from a tiring day.

Over 94% of children are now online, over 73% are on Facebook, and over 75% of children own cell phones. So how is this impacting our children?

Let’s take a look at what the research says about the impact of video games on a child’s developing brain.

Let’s address a myth that circulates about aggressive video games. Yes, engaging in aggressive video game playing does stimulate certain regions in the brain that will elevate your child’s aggression and anxiety. However, as mentioned previously, the child’s brain does restore itself to a normal level of functioning in due time.

What I have observed with video games and aggression, however, is that children who already have the capacity for heightened aggression and anger will be over-stimulated by violent video games, and their aggressiveness will increase. For these children, it is best to limit the aggressive game playing.

There are many more positive effects from playing video games than there are negative ones. The following are just a sample of the researched positive effects that video game playing has on children. (Keep in mind that most of this research focuses on non-violent video games.) Video games give a child’s brain a workout. In addition, many of the video games require higher levels of thinking that will enable children to:

There are, however, negative effects and these need to be taken into account in order for parents to balance their children’s game playing. Caution should always be applied to the playing of violent video games. Some researchers believe that playing violent video games does increase aggressive thoughts, feelings, and behaviors.

Increased aggression directly related to the repeated acts of violence during which time your child is controlling this violence. In the case of violent video games, aggression is encouraged and rewarded.

Socially isolated children are more likely to turn to video games for recreation rather than interacting with other children.

Academic achievement may be negatively related to increased time spent on video games.

Video game playing may have bad effects on children’s health such as obesity and postural, skeletal, and muscular disorders, such as, tendonitis and carpal tunnel syndrome.

Playing video games my make your child more vulnerable to other online dangers.

Getting the best from video games

In order to have video game-playing be the best experience for your child, you’ll want to follow these tips:

If you choose games wisely, monitor the amount of time spent playing, engage in the play, and watch for signs that tell you your child is over-stimulated, your child can learn, grow, and benefit from playing video games. 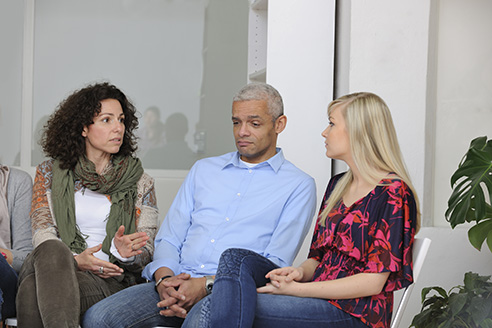 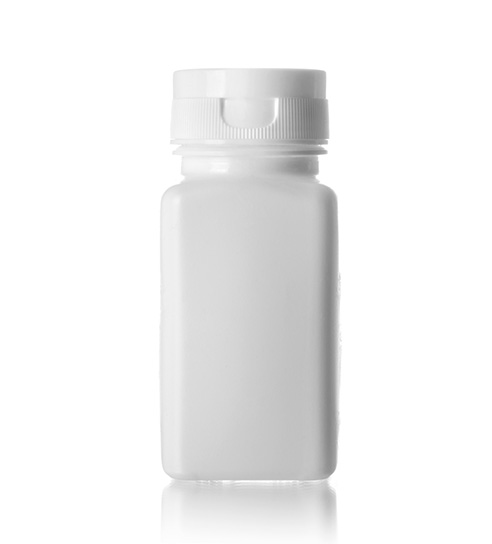 What is Suboxone® and what is it used for? Taken as a film placed under the tongue (“sublingual”), Suboxone® is the brand name for buprenorphine and naloxone, used to treat modern to severe chronic pain.  Since its FDA approval in 2002, Suboxone® has also been prescribed for treatment of opoid addiction. It acts by suppressing […] 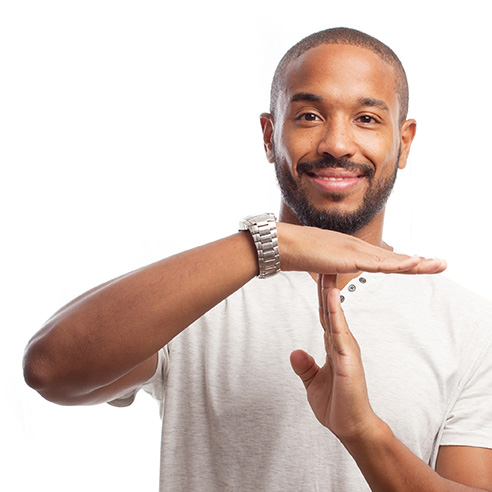